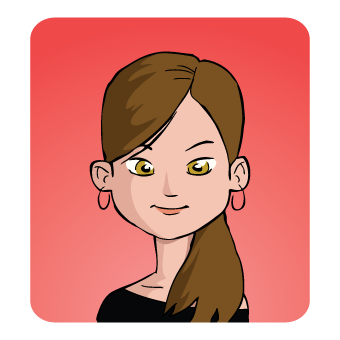 The quickest renovation any homeowner can do is paint the walls. New colour throughout, or brightly featured wall can make the house feel new in no time. It's a great renovation for a relatively new inexperienced handyman, although of course there are always things you can do to make the work look cleaner, neater and more professional. As a painter I have a lot of easy hints and short cuts, that can help you to get best finish for the least effort. If you don't want to do the job yourself, professional painters have the commercial painting tools to make the job look fantastic, so you can always call one.

If it won't be possible to close down your premises entirely whilst the painters are working on it, you'll need to talk to them about this. The reason for this is that if there will be, for example, delivery people, customers or staff members in the building whilst it's being painted, the painters may need to make some small but important adjustments to this painting project.

For example, if the paint you originally asked them to use is one that has a strong odour, and you then tell them the premises will be in use when they're painting it, they might suggest an alternative low-odour paint brand, with a similar finish and colour. This will reduce the likelihood of your customers or staff members being negatively affected by the odours. Additionally, they might need to make more of an effort to ventilate your premises; instead of, for example, simply keeping the windows open whilst they paint, they may also make sure that the doors are also kept open and that any rooms that have extractor fans (such as the bathrooms) have their fans running continuously until the wall paint in them has dried.

Likewise, if the painters are made aware of the fact that there will be lots of other people in the building, they'll know to take extra care to avoid splattering small drops of paint around their work areas, as whilst they will lay cloths on the floors to protect these surfaces, these splatters could still fall onto your staff members or customers' hair or clothing whilst they're walking past.

You may also need to talk to the commercial painters about which areas of the premises you'd like them to finish painting first and which areas they can leave until last. For example, if you only have one meeting room in your building that you want to use for some client meetings that need to take place during this painting project, you might want to ask the painters to prioritise painting that room before the other ones so that it is finished in time for those meetings. Conversely, there might be some rooms, such as a bathroom that is rarely used or a store cupboard that very few people see, that you might want to ask the painters to leave until last.

If you'll be using the rooms that they paint first shortly after the painters are finished working in them, you should ask them to place some ''wet paint'' signs in these rooms to ensure that, for instance, your clients don't place their hand on a newly-painted, still-wet wall after entering the meeting room.